To integrate your Webtrends Optimize® tests with Google Analytics®, you will need to make data available for Google Analytics, so that it can identify the name and variation of the tests you are running on Optimize. 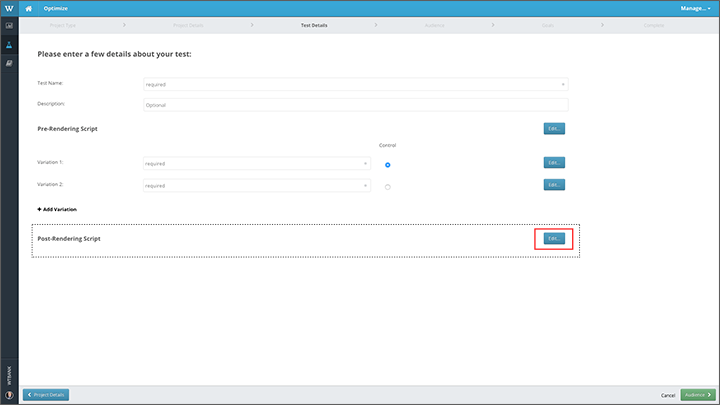